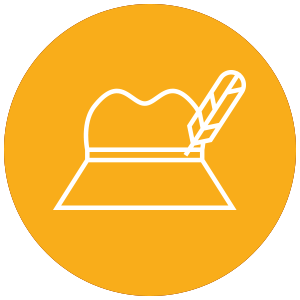 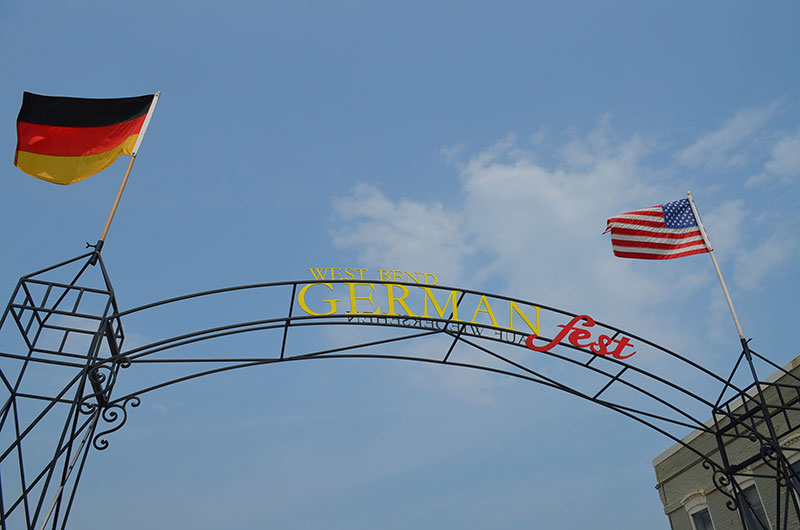 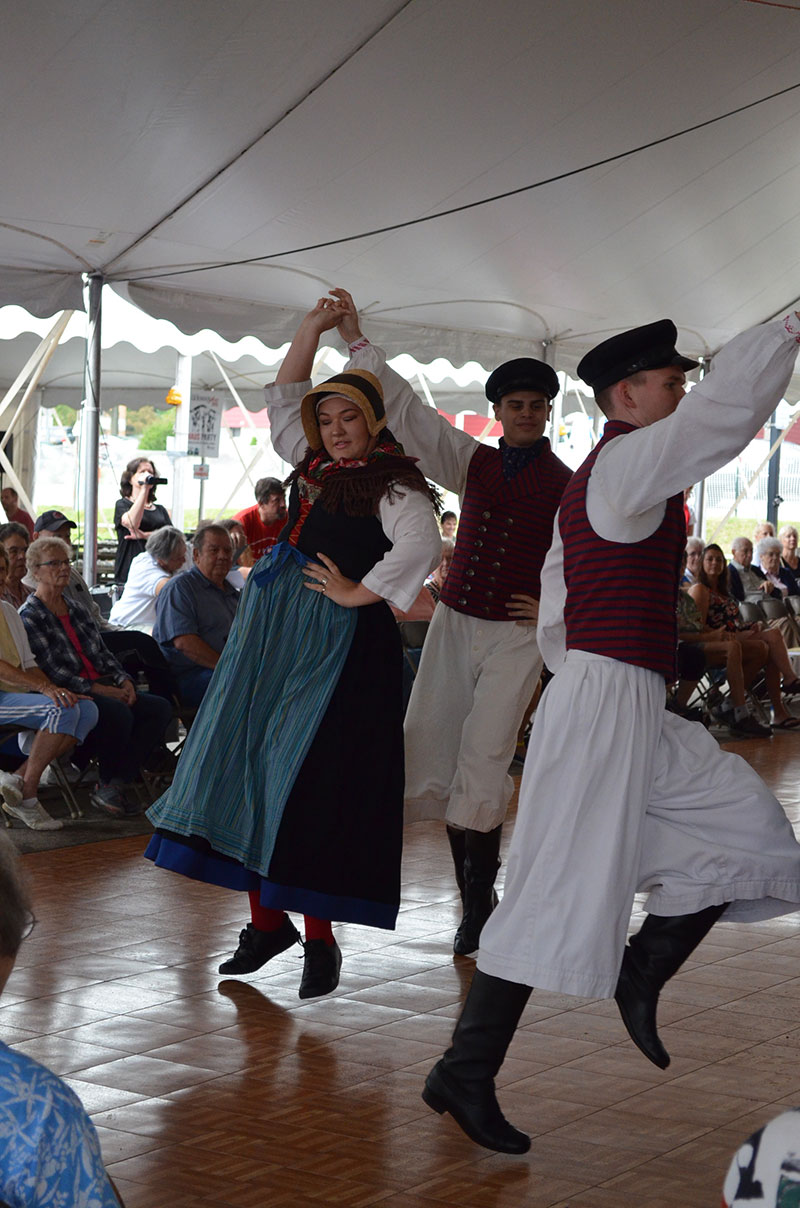 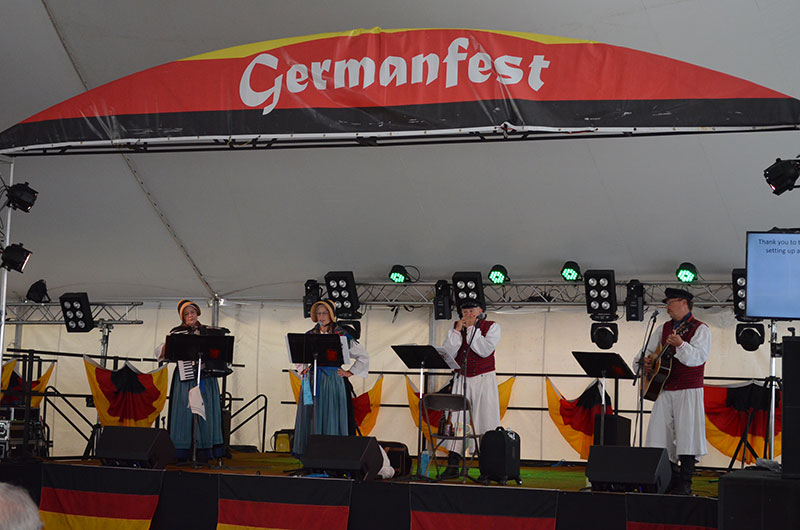 The city of West Bend has always held fast to a strong German tradition and 33 years ago neighbors turned out to raise a toast to Gemutlichkeit. On August 30, 1986 local businessman Herb Tennies, his family and a handful of neighboring shop owners cordoned off a portion of Downtown Main Street on a sunny afternoon and welcomed neighbors to drink beer, kick up their heels and polka in the streets. This year, West Bend GERMANfest celebrates it’s 30th year. That simple four-hour, one-day festival has since grown to a four day celebration complete with a Biergarten, two stages of authentic German music, a sheepshead tournament, dessert tent and thousands of people gathering to raise a stein to their German heritage.

Germanfest started as a maverick idea by Herb Tennies; his purpose was to inject cash into downtown businesses following the cancellation of Maxwell Street Day. And he did it with German flare. “We held it because Maxwell Street Day got rained out so we had merchants put some of their stuff outside during Germanfest to make up for Maxwell Street Day,” said Tennies. Everything was done on a small scale; an intimate operation carried out by family and friends. “I made posters and Herb and the kids drove them around town,” said Suzanne Tennies about the early marketing effort. “We had the Alte Camaraden band and hired them for $300,” said Herb Tennies who enlisted the help of a couple people who chipped in. “The bank (Marine Band and M&I) gave me $100, Sager’s Men’s Apparel had $100 and I had $100.” “We had one little pavilion and one little food vendor,” said Suzanne. Now, 32 years later, the popularity and growth of the small-town festival has surprised everyone. “We didn’t know this would go over…” Herb said. “We went one year and they asked for two days and we went two days, and they asked for three days and then they asked to it twice a year and we said ‘no’- once a year and three days is enough.” Dolores Stoffel on the growing success of GERMANfest.